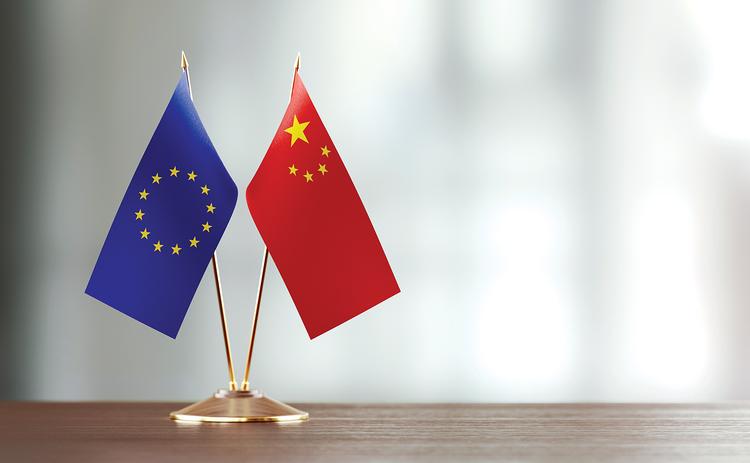 The new EU leadership and the future of EU-China relations

The new roster of nominated leaders of the European Union (EU) was announced on 2 July 2019, immediately prompting speculation about the direction in which the proposed leadership might take the Union. The leadership change takes place against the backdrop of increasingly strained Sino-European relations, leaving some China commentators wondering how the new European leadership may affect the future of EU-China relations. But what are the real and profound implications to consider?

The nominations came as a pleasant surprise for those who hoped to see a stronger EU foreign policy in the upcoming years. The two players who particularly stand out when it comes to bolstering these expectations are Ursula von der Leyen and Josep Borrell. The former is the defence minister for Germany and as of 16 July, is the confirmed new president of the European Commission. The latter is the current foreign minister of Spain and nominee for High Representative. Both have the international expertise and inclination for foreign policy that could signal a more assertive forthcoming EU foreign policy. But will this include a more assertive China policy as well?

To make assumptions about future policies, some pundits looked at the nominees’ earlier remarks on important policy issues, including China. However, bearing in mind that candidates’ stances on China tend to change once in office, it is difficult to draw comprehensive conclusions from von der Leyen’s earlier criticising the Chinese government’s surveillance policies or discussing the economic threat posed by the country. Just like it would be premature to assume that Borrell’s remarks about the EU perceiving China as a threat, have far-reaching implications for future Sino-European relations. The concerns they voiced are not specific but simply reflect general European anxieties about China gaining a foothold within the borders of the EU.

EU-China relations have been particularly strained in recent years, partly down to the EU’s absence of a clear China policy. The EU repeatedly expressed its intention to deepen engagement with China, especially when it comes to advancing economic cooperation, fighting climate change, and promoting international peace. Yet, growing Chinese competition has been exacerbating fears within the EU. An increasing number of politicians and experts are urging decision-makers to prioritise dealing with Europe’s ‘China problem’. As a rather late response, in March 2019, the EU released a statement about adopting a more realistic and assertive China policy by means of its new strategic outlook on China. It emphasises that while China is an important partner, it is also ‘a systemic rival promoting alternative models of governance.’

While the EU has barely embarked on its journey towards a more assertive China policy, China is staying focused and is relentlessly pursuing its own interest within the EU. In July 2019, Chinese Foreign Minister Wang Yi is travelling around Eastern European member states, bolstering support for the Belt and Road Initiative. Some commentators interpret the trip as a move to offset the potential consequences of a new leadership with a more assertive China policy. However, it likely has less to do about the current leadership change and more about the policy shifts that have already been set in motion. It is also spurred by the Chinese strategy to strengthen its alliances in the region. Strong alliances can go a long way when it comes to the assertion of interests within the EU. So have several member states with closer ties to China been hindering the shaping of a united EU stance vis-à-vis the PRC in an attempt to curry their personal favour with Beijing.

Regardless of the new leadership, the policy shift in the EU towards a somewhat more assertive China stance has already been initiated and is likely to continue. The main question that remains is rather how assertive the EU will really get in pushing through its future relations with China. While experts continue to urge EU decision-makers to take a firm stand against China, it is important to remember the stumbling blocks that prevented previous action, in particular the internal dividedness of the Union. Even with a leadership that appears to be keen to be more firm on China, the decision-making processes of the EU will likely prevent any major shifts in the Sino-European dynamics. The EU-China discourse might become more strained, but it is highly unlikely for the EU to drastically turn its tables on China.