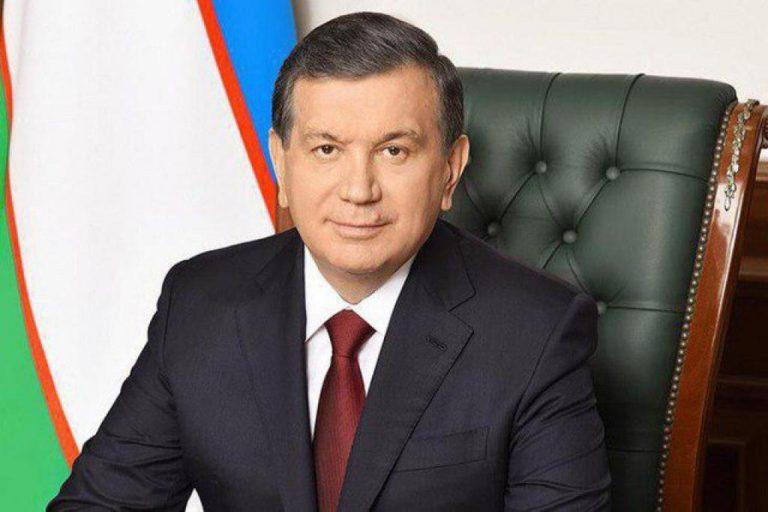 Note of Comment on the 2019 Parliamentary Elections in Uzbekistan

The Republic of Uzbekistan is due to hold parliamentary elections on 22 December 2019, the first to be held under President Shavkat Mirziyoyev. The international community will be watching proceedings closely through the usual network of international observers and organisations. The main objectives of the observation will be to determine the current strength and consolidation of the democratic process in Uzbekistan, and the competitiveness of the election campaign. The key phrase associated with election monitoring is ‘free and fair’, which is to say, a classification of an election as having taken place with minimal state interference . A ‘free and fair’ election is also defined as an election where the electorate has a fair choice of diverse parties and candidates that campaign on a level playing field, free from coercion or external pressures. Observers will be looking for signs of progress towards this classification in Uzbekistan’s upcoming parliamentary elections.

The official campaign season was launched on September 20 with the motto “New Uzbekistan-New elections”. Five political parties will contest the upcoming election for seats in the Legislative Assembly of the Uzbek Parliament. Furthermore, these elections will be held under a substantially revised legal framework that may provide for a more competitive electoral climate.

Indeed, the country is actively working to consolidate the democratic process in these elections with the introduction of a new electoral code, among other reforms. This code is purportedly based on the recommendations of international election observation organisations and the exhaustive study of electoral practices of some 50 countries. Technology is also playing a role, with the introduction of a unified electronic voter list that should in theory improve voter registration procedure, streamline voter list logistics in polling stations and combat electoral fraud. The list will also constitute part of a larger push by the government to improve the flow of information to the electorate. As such, the Central Election Commission has unveiled an online database and a mobile application dedicated to December’s elections that contains practical guides and information on regulations, voting procedure and the location of polling stations. This is especially important in a country with rapidly growing online connectivity and declining censorship. December’s parliamentary election will therefore be an important gauge of the current situation in Uzbekistan, vis-a-vis democratisation. President Mirziyoyev has lofty ambitions in the arena of state building. In a speech to mark the 28th anniversary of the nation’s independence, the President proclaimed that “democratic processes in Uzbekistan has become irreversible and inevitable”. In the same speech, President Mirziyoyev extolled the virtues of freedom, openness and transparency as the established values of the developed world, values which Uzbekistan is endeavouring to institutionalise and weave into the fabric of Uzbek society.

Since Shavkat Mirziyoyev was elected president of Uzbekistan in December 2016, the country has experienced a new pace of ambitious reforms targeting the country’s economy and the system of governance: abolition of currency controls, visa liberalization, rapprochement with neighboring countries, release of political prisoners, the lifting of censorship on several major social networks and a number of international news organisation as well as reforms of law-enforcement bodies are some of the most tangible results of the reforms implemented in the country.

From the early days of his Presidency, it has also become clear that one of the priorities of Shavkat Mirziyoyev’s presidency was to initiate a large-scale reform in public administration and state building. In a 2017 speech, he stated in no uncertain terms that “it is not the people who should serve the government bodies, rather government bodies must serve the people”. That same year was declared the “Year of Dialogue with People”.

These words have translated into practice through the establishment of active dialogue mechanisms between citizens and government to ensure better accountability, transparency and well-being of the population; and above all, greater trust between citizens and institutions. Two specific examples include the National Conference on Citizen Engagement and the establishment of a Virtual Reception of the President of Uzbekistan alongside with myriad of people’s reception offices throughout the country. People’s wishes, aspirations and complaints are now more easily reaching decision makers who can identify the most pressing needs of the population and identify the areas where deficiencies exist. This will also help political parties define and carry out their electoral campaigns in the upcoming parliamentary elections.

In short, these elections are an opportunity for Uzbekistan, an opportunity to propel the nation forward on the path to democratic transition and begin the realisation of the nation’s great potential, a potential that President Mirziyoyev has so eloquently expressed in this 28th anniversary year of the foundation of the modern Uzbek state.