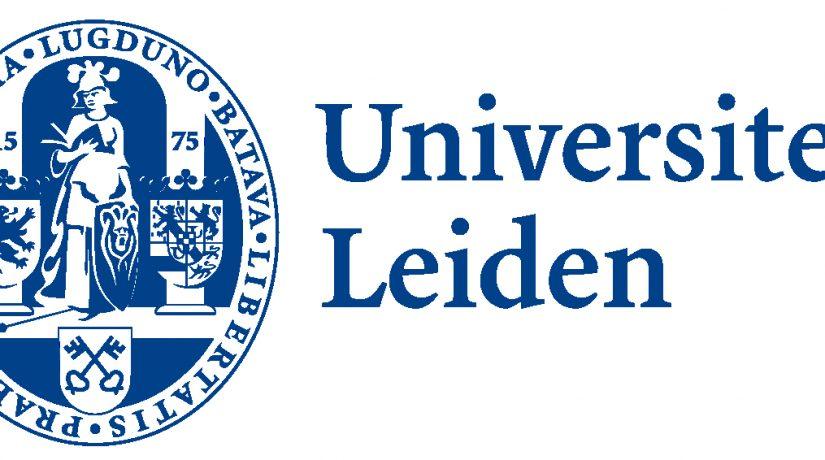 On 5 October, the European Institute for Asian Studies has the pleasure of welcoming a group of Masters students from the University of Leiden to their Brussels premises. The event, organised by the University of Leiden in collaboration with the prestigious Clingendael institute of the Netherlands, sought to provide the students with insight into the inner-workings of a Brussels think tank, and a glimpse inside the Brussels Bubble. The students were initially welcomed by Programme Coordinator Maarten Vermeir, who elaborated upon the work done at EIAS, and its significance as a leading international affairs think tank. Mr Vermeir explained the advisory and facilitatory role played by EIAS in the field of EU policy and decision making, and the institute’s role as a crucial platform for dialogue between decision makers from throughout the Eurasian continent.

The second person to speak at the event was EIAS Senior Associate Dr Andrea Mogni. Dr Mogni primarily talked about the influence the 2006 Lisbon Treaty had on policy-making within the EU. The most important changes that took place due to the signing of the Lisbon Treaty, according to Dr Mogni, was the increasingly important role of the European Parliament and the introduction of the High Commissioner of External Affairs, the President of the European Council and the European External Action Service.

He went further by remarking that the primary focus of EU foreign policy currently lies at guaranteeing security, encouraging trade and the consolidation of the multilateral world order. As all three of these objectives are increasingly at risk due to a precarious environment in world affairs, the importance of the EU’s standpoint speaks for itself.

In conclusion, Dr Mogni spoke about Europe’s renewed interest in Asia. Even though investment opportunities in both directions are abundant and despite Chinese efforts to bridge the Asian funding gap through the Belt and Road Initiative, we saw a decrease of investments the last couple of years. With regards to this issue, Dr Andrea Mogni underlined the importance of an EU strategy to increase EU-Asian trade.

The last speaker to give a present their ideas at this event was Senior Associate Valère Vangeel. The veteran in trade affairs who has worked in high positions at both the national and the European level, talked about international trade. He explained to the students the difference between generalized trade through GATT, GATS and SPS, and preferential trade. Further Mr Vangeel touched upon the significance of trade agreements for the EU. He concluded his remarks by explaining the procedures the EU has to go through in order to ratify free trade agreements, as this procedure has been through some changes since CETA.

After the three speeches there was still some time for questions. It was clear that the students were very well informed on the matters touched upon by the experts. Questions were asked about cryptocurrencies, human rights issues, trade with China and the influence of the Belt and Road Initiative on Euro-Asian trade. The speakers answered the questions with all their expertise and personal considerations on the issues, which were very much appreciated by the students. With regards to the question about Euro-Asian trade Mr Vermeir encouraged the students to read the recently published EU Strategy on connecting Europe and Asia.

We at EIAS, hope that the questions facing Euro-Asian relations have caught the imagination of this new generation of international relations scholars, experts and diplomats. These young people, in the end, will likely dictate the future of international affairs.