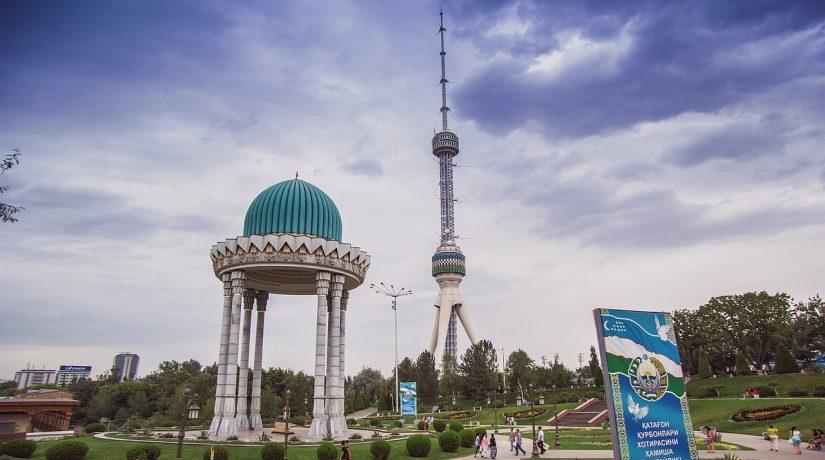 As COVID-19 continues to make itself felt throughout the world, it is becoming clear that some states, and furthermore, some regions are affected differently and at different times. Despite many of the CARs (Central Asian Republics) bordering directly with China, it took roughly two to three additional months for it to be transmitted to the region. Nevertheless, the CARs are feeling the pinch, both on an economic and human level.

The COVID-19 pandemic has significantly slowed the drivers of growth in Central Asia, including a reduction in migrant remittances (particularly from migrants in Russia), a fall in oil and mineral exports and lower economic activity overall, with emerging sectors such as tourism being brought almost to a complete standstill. For countries in particular with large extractive sectors, the shock of the collapse in commodity prices will significantly reduce their fiscal room for manoeuvre.

According to the EBRD, Central Asia is expected to contract by roughly 1.2 percent this year. This is especially noteworthy, as the region grew at roughly 5.1 percent in 2019. However, despite the doom and gloom, there are bright spots on the economic side. Uzbekistan in particular is displaying a positive tendency in this regard. There are a few key reasons why this is the case, and while some are particular to Uzbekistan, they nevertheless coalesce to paint a picture that, from 2021, is promising to be a substantial turnaround for the country.

Overall, thanks to the strong economic reforms adopted by President Mirziyoyev, the country is well placed to weather the economic storm. Since 2017, there has been a strong focus on the liberalisation of the economy, attaining macroeconomic stability, maintaining high growth rates and manageable debt levels. Also high on the list of government priorities has been the strengthening of fiscal and monetary discipline including the following concrete examples:

All these factors have contributing to an improved investment climate, as evidenced by Uzbekistan’s big jumps in the World Bank’s Ease of Doing Business Index in recent years and being named Country of the Year by The Economist in 2019.

Uzbekistan went into the COVID-19 crisis with a rather balanced economy, a diversified export basket and relatively evenly distributed trading partners, with China accounting only for 14 percent of its exports. It is also less reliant on commodity exports compared to other countries in the region. Furthermore, having started major economic reforms only three years ago, Uzbekistan is still relatively un-integrated in complex global value and supply chains. Thereby, its supply chains are self-contained and largely self-sufficient. Thanks to fiscal buffers in place and access to financing from International Financial Institutions (IFIs), Uzbekistan has the flexibility needed to respond to the crisis and mitigate the short-term risks, having built strong buffers against external shocks.

According to updated forecasts from all major IFIs, Uzbekistan is not expected to experience negative growth this year, hovering around 1.5 percent. For next year, a strong and sharp, V-shaped rebound of the Uzbek economy is expected, attaining pre-crisis growth levels in the range of 6-7 percent.

The current account deficit (which had been reducing in recent years thanks to strong export growths paired with migrant remittances) will this year widen to approximately 10 percent of GDP due to the fall in foreign trade turnover and remittances. However, the Uzbek government is well positioned to finance the current account deficit through external debt and drawing on the country’s healthy foreign currency reserves. Uzbekistan possesses enough foreign exchange reserves (USD 30 billion) to finance 13-14 months worth of imports, whereas IFIs recommend developing countries to have reserves equivalent to only three months of reserves.

Uzbekistan also has a healthy balance sheet with a debt-to-GDP ratio of around 44 percent in 2019 (up from 34 percent in 2018). The World Bank estimates that the threshold for debt-to-GDP in developing countries to be at 64 percent, after which each additional percentage point of debt slows annual growth on average by 2 percent. As such, Uzbekistan remains at low levels of debt distress as concluded by the latest joint IMF-World Bank Debt Sustainability Analysis conducted in 2019.

Lastly, there is the gold factor. Uzbekistan is the 9th largest producer of gold, which accounts for half of Uzbekistan’s commodity exports. Gold is a counter-cyclical commodity whose price increases when economic activity indicators weaken; in other words, it is a natural hedge in turbulent times. As such, an increase in the gold prices in recent months will to a certain extent help compensate the fall in the price of other commodities exported by Uzbekistan.

Despite the overall positive outlook, we can identify four areas of concern:

At the same time, Uzbekistan has not lost the regional perspective. While deep regional integration among the CARs is still in the nascent stages, there have been encouraging signs as far as cooperation and regional solidarity is concerned. Uzbekistan has provided humanitarian aid to Kyrgyzstan and Afghanistan in the form of, among other things, medical masks and protective clothing. There have been other laudable efforts. Ironically, COVID-19 provides a chance for the states in the region to work more closely together because it affects the entirety of the region. COVID-19 will not be defeated in the region piecemeal, and instead requires a coordinated response. Through constructive actions such as those by Uzbekistan, the cooperation process in Central Asia may in fact be strengthened and emerge invigorated as a result of the COVID-19 crisis. This will help increase Central Asia’s preparedness for future pandemics, epidemics and other public health threats.

In short, Uzbekistan faces a favourable post-crisis outlook, on the basis of a resilient economy resting on several strong and stable pillars. Thanks to fiscal and monetary discipline, the near-term risk related to growing current account deficits and government debt can be largely overcome. Furthermore, the Uzbek government’s success in managing almost three simultaneous crises (COVID-19, storm damages in Bukhara Province and the partial collapse of the Sardoba dam) will also strengthen citizens’ trust in the Mirziyoyev government and its ambitious reform agenda.