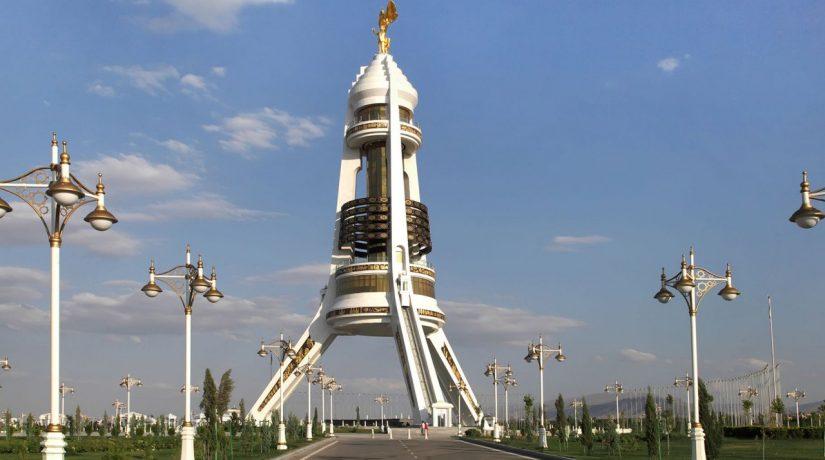 In December 1995, the United Nations General Assembly unanimously endorsed Turkmenistan’s unique status of neutrality. Thenceforward the status has defined and guided its foreign policy, broadly characterised by the principles of non-interference and non-participation in any military associations and alliances. Celebrating the 25th anniversary of such an occasion, this article considers the origins, evolution and future of the concept of neutrality in steering Turkmenistan’s foreign policy.

Various factors have initiated and shaped the choice of neutrality as the basis for conducting Turkmenistan’s foreign policy, while simultaneously serving domestic purposes. When the concept of neutrality was adopted in the early years of independence, Turkmenistan was consolidating its recently acquired sovereignty and building its institutions post-independence. It was required to strengthen administrative structures, build a strong national identity, and establish self-sufficient economic and institutional infrastructure. With an abundance of natural resources, in particular proven natural gas reserves, Turkmenistan was and is keen to avoid a scenario reminiscent of the so-called Great Game of the 19th century, where outside powers vie for influence to bring Turkmenistan into their respective spheres of influence.

Finding its way onto the international stage, Turkmenistan has sought to keep equidistant relations with regional and global powers. On a bilateral basis the country engages with the international community and cooperates with international organisations (including, among others, the Economic Cooperation Organisation and specialised UN centres such as UN Regional Centre for Preventive Diplomacy). A policy of neutrality allowed Turkmenistan to play a practical role during the Tajik civil war by hosting peace talks and also facilitating intra-Afghan dialogue in the 1990s.

If the country followed a more reserved and cautious approach in its foreign policy during the early years of independence, recent years have witnessed a different approach which is more open, moderate and active. During the Presidency of Gurbanguly Berdimuhamedov, we are witnessing a more flexible outlook in regard to the concept of neutrality. This is vital in addressing the contemporary regional security situation and new emerging challenges including non-traditional security threats. It is important to note that neutrality should not be mistaken with inaction or isolation. Turkmenistan has shown that neutrality is fundamentally compatible with a policy of constructive engagement.

Indeed, Turkmenistan has not shied away from proactive regional initiatives, especially in the fields of economy, energy, transportation and environment.

In order to secure greater international legitimacy, attract investments and open new markets Turkmenistan has, at the same time, witnessed a major upturn in diplomatic activity, regionally and with countries around the world. This includes the European Union – and its Member States – which opened a fully-fledged delegation in Turkmenistan in 2019. Turkmenistan is also now a full participant in the annual informal summits of Central Asian heads of state.

As Turkmenistan celebrates the jubilee of Turkmenistan’s attainment of its neutrality status, by means of UN General Assembly Resolution 50/80 in 1995, it is worth reflecting on how this concept has shaped Turkmenistan’s engagement with the world as Ashgabat hosts the high-level international conference «Policy of Neutrality and its Importance in Ensuring International Peace, Security, and Sustainable Development» in December 2020.

Twenty-five years after its proclamation, neutrality is a concept that scholars and policymakers around the world have intrinsically associated with Turkmenistan. It can be seen as permanent, proactive and positive, and aligned with the UN Charter and International Law. Despite being a country with a relatively small population, the concept of neutrality has allowed Turkmenistan to increase its authority in the region and international arena, and contribute positively to the shaping of peace, security and cooperation in Central Asia and beyond.