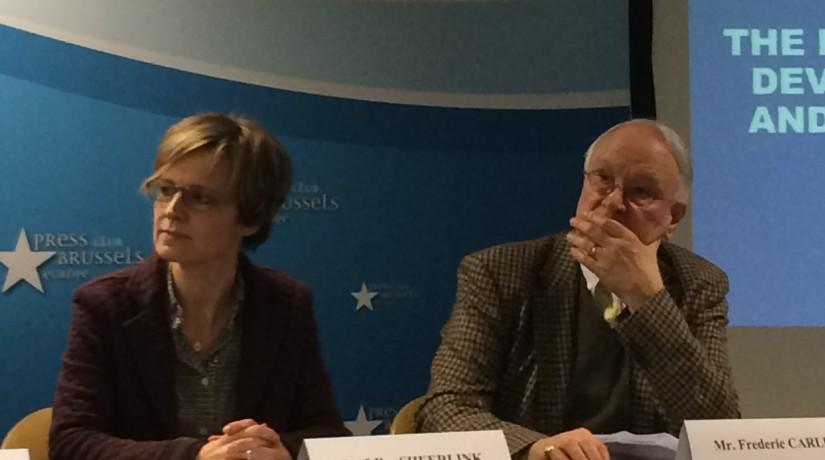 On 4 March 2016, Senior Associate Mr Frederic Carlier delivered a speech on the priorities on socio-economic development of Uzbekistan, in an event which took place at the Press Club, Brussels. Emphasising the role of Uzbekistan as a potential new land bridge on the Eurasian continent, Mr Carlier outlined the particular role that Uzbekistan plays as an intermediary in the emerging continental energy trade; sketched the policies being taken by the Uzbek government in order to become an industrialized, high-middle income country by 2030; and highlighted areas where EU assistance could be of help, such as rural development and water management.