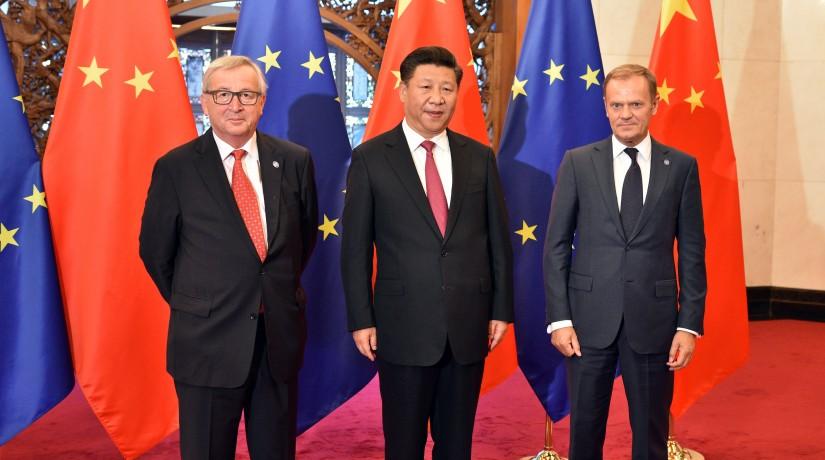 Mr Stec assessed the prospects of granting MES to China and pointed out the unavoidable impact of the current, fragile political situation in the EU on the final decision.

He remarked that granting MES would hit specific industries of the EU creating concentrated unemployment, which could pose significant challenges to the governments of the Member States dealing with the post-crisis reality. Moreover, such a decision would add to the division of interests within the post-Brexit EU. On the other hand, he stressed that China perceives the issue as signifying the quality of the EU-China relations and the EU’s decline could have political and economic costs making the ultimate outcome more costly than the alternative. Particularly as only a fraction of EU-China trade (1.38 percent) is currently being subject to anti-dumping investigations. Moreover, even if  MES would be granted to China, the EU would retain means of defending its economy against unfair practices.

Mr Stec further commented on the significance of OBOR in EU-China relations and emphasised the need to perceive the Project as multidimensional, not only as an answer to China’s overcapacity in infrastructure sectors.

“The ‘One Belt, One Road’ Project allows China to export its steel surplus and helps it to manage slowing economic growth. China is currently in the process of transition from an export-led development model to a consumption-driven one. It is a lengthy process and the authorities are still stimulating the export-related sectors of the Chinese economy. However, the OBOR also holds geopolitical significance – an element often insufficiently appreciated. In times that have seen China tightening its control over the public sphere and taking a more assertive foreign policy stance, OBOR sends a different message – one of openness and the will to cooperate’. Such a narrative is well received around the world, also in Poland. This helps China when it comes to gaining the goodwill of other international actors and limiting or containing international critique.”

Link to the article (in Polish): http://www.rp.pl/Gospodarka/307139863-Stalowy-spor-UE-z-Pekinem.html?template=restricted