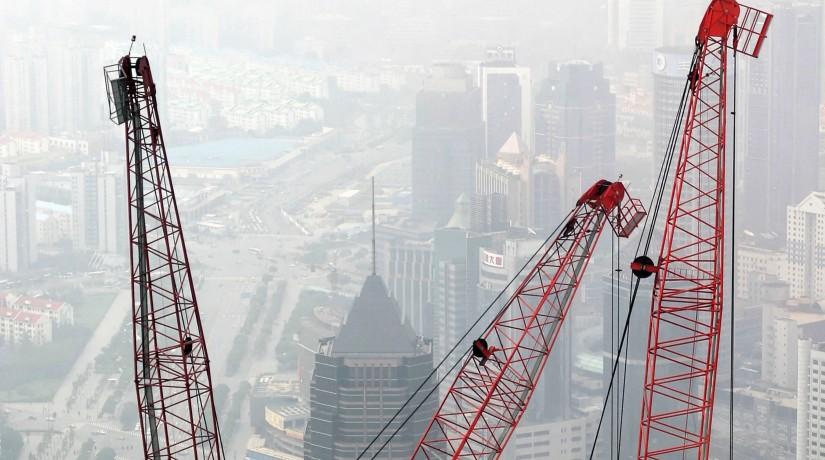 Over the past months, discussions on China’s Market Economy Status (MES) have hijacked the debates on EU-China trade relations in the corridors of the European Institutions. Think tanks and academic institutions based in Brussels have organised dozens of conferences, workshops and hearings to discuss the matter. Despite the predominance of legal analyses on the issue, economic considerations and political decisions play a crucial and decisive role. According to a considerable number of experts, any decision by the European Union will, in essence, be a political decision, and will have substantial legal, political, and economic ramifications. What should not be forgotten is that the MES-issue is – next the arms embargo on China – one of the main irritants in their respective relations.

This research paper attempts to address the analysis gap on China’s Market Economy Status by means of a threefold approach. The first chapter briefly explores the different legal perspectives, which is indispensable to understand the origins of the discussion. This is followed by an economic analysis that will place the existing analyses regarding anti-dumping measures and their linkages to trade, investments, and employment into context. A final section will shed light on the (geo)political origins and implications of the matter. Other than providing an overview of the general debate on China’s Market Economy Status, this analysis endeavours to place the controversy on Article 15 of China’s WTO Accession Protocol within the wider relations between the EU and China.