Xavier Nuttin
Home  /  Who we are? 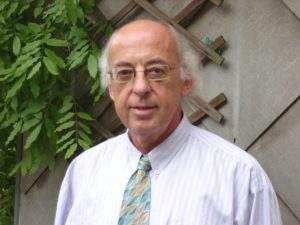 Prior to this, Xavier was an official of the European Commission, working in the Asia directorate. In the 90’s he was posted at the European Commission Delegation to Thailand and the EC Delegation to Vietnam where he further developed his interest in and knowledge of the political situation of South-East Asia, including human rights and
rule of law aspects. He has also been working in several countries in Asia in the 80’s for UNESCO, UNICEF and the World Bank .