Walter Kennes
Home  /  Who we are? 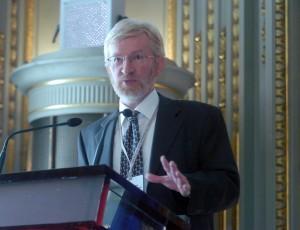 Walter Kennes worked for thirty years (1984-2014) as an economist for the European Commission on development related issues. He started dealing with food security, food aid and rural development, moved on to macroeconomic adjustment programmes, and later to regional integration and trade & development. He was head of sector for regional integration (1995-2002) and for environment, climate change and natural resources (2006-2011). From 2011 to 2014 he worked in the Asia Directorate of the Directorate-General for Development and Cooperation (DEVCO) dealing with the coordination of EU regional cooperation in Asia, focussing in particular on ASEAN as well as on thematic issues related to forestry and climate change.