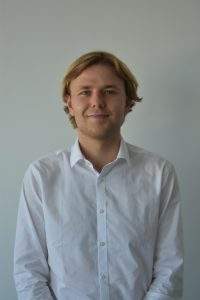 Simon Hewitt is a recent Master’s graduate of International Relations from the University of East Anglia (UEA). He also holds a Bachelor’s degree in History from the University of Kent. Throughout his master’s degree, Simon has produced several research pieces on geopolitics in Asia, including one arguing for Indonesia’s position as an emerging power and the impact of historical attitudes on China’s worldview under President Xi. Simon’s research interests include EU-China relations, the implications of Chinese foreign policy, and Hong Kong-China relations. Simon’s interests and understanding of Hong Kong stem from his time spent there, and he recently wrote a thesis introducing the idea of a subaltern-hegemonic construct into the territory’s political dynamics.