Sebastiano Mori
Home  /  Who we are? 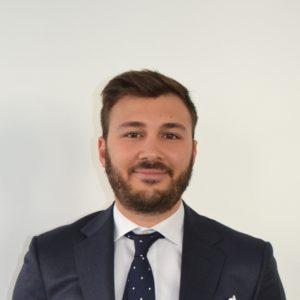 Mr Sebastiano Mori holds a BA and an MA in International Relations and European Studies at the University of Florence “Cesare Alfieri”. In addition, thanks to an exchange program he spent one year in China, while in the first semester he attended courses at the Shanghai Normal University improving his Chinese Mandarin, the second semester he worked at the China – Italy Chamber of Commerce as an intern, helping Italian firms to face the difficulties in entering the Chinese market.

As a Political Science student, he has always been fascinated by the economic and political rise of the People’s Republic of China. Indeed the Bachelor and Master theses were both focusing on particular issues for Chinese foreign policy. While in the first one he analysed the dispute for the control of the South China Sea, in the second one he examined the Chinese energy strategy for Central Asia. Due to the award “Barbara De Anna” he had the chance to conduct research for the final dissertation, at the Oxford Institute for Energy and the London School of Economics. His interests include China and International Politics, the “One Belt, One Road Initiative” and Energy Studies.