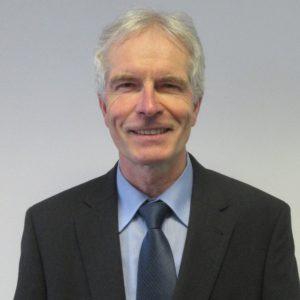 Erik Famaey has a master’s degree in economics (Licenciaat TEW) from Antwerp University. He joined the Belgian Foreign Trade Office in 1976. In 1979 he was part of the pioneer group of young executives sent to Japan under the executive training program sponsored by the European Commission. He subsequently joined Bank Brussels Lambert (BBL) for which he became chief representative in Tokyo. He was later appointed head of financial institutions Asia for BBL and, following the takeover of the bank, for ING Group. He is a senior associate at the European Institute for Asian Studies Research Institute and a board member of chambers of commerce