Alberto Turkstra
Home  /  Who we are? 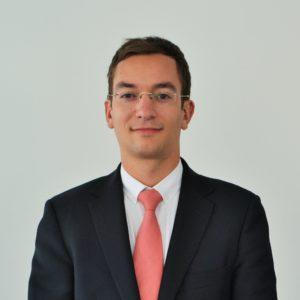 Mr Alberto Turkstra holds a Master in International Relations from the University of Melbourne and a BSc in Economics and Human Geography from Queen Mary, University of London. During his studies he spent time abroad at the University of California, Berkeley and at the University of Delhi. His masters thesis examined China’s position on the principle of the responsibility to protect (R2P) through its response to the conflicts in Sudan and Libya.

“China, the EU and Africa: Prospects for Trilateral Security Cooperation”, EU-Asia at a Glance, European Institute for Asian Studies, June 2013

Discussant, “EU-China Security Relations: From Convergence to Cooperation”, Briefing Seminar organized by the European Institute for Asian Studies, the Brussels Academy for China and Europe Studies and the Confucius Institute; Brussels, 15 December 2016