The EU’s Strategy for the Indo-Pacific: Stroking the Panda or Poking the Dragon? 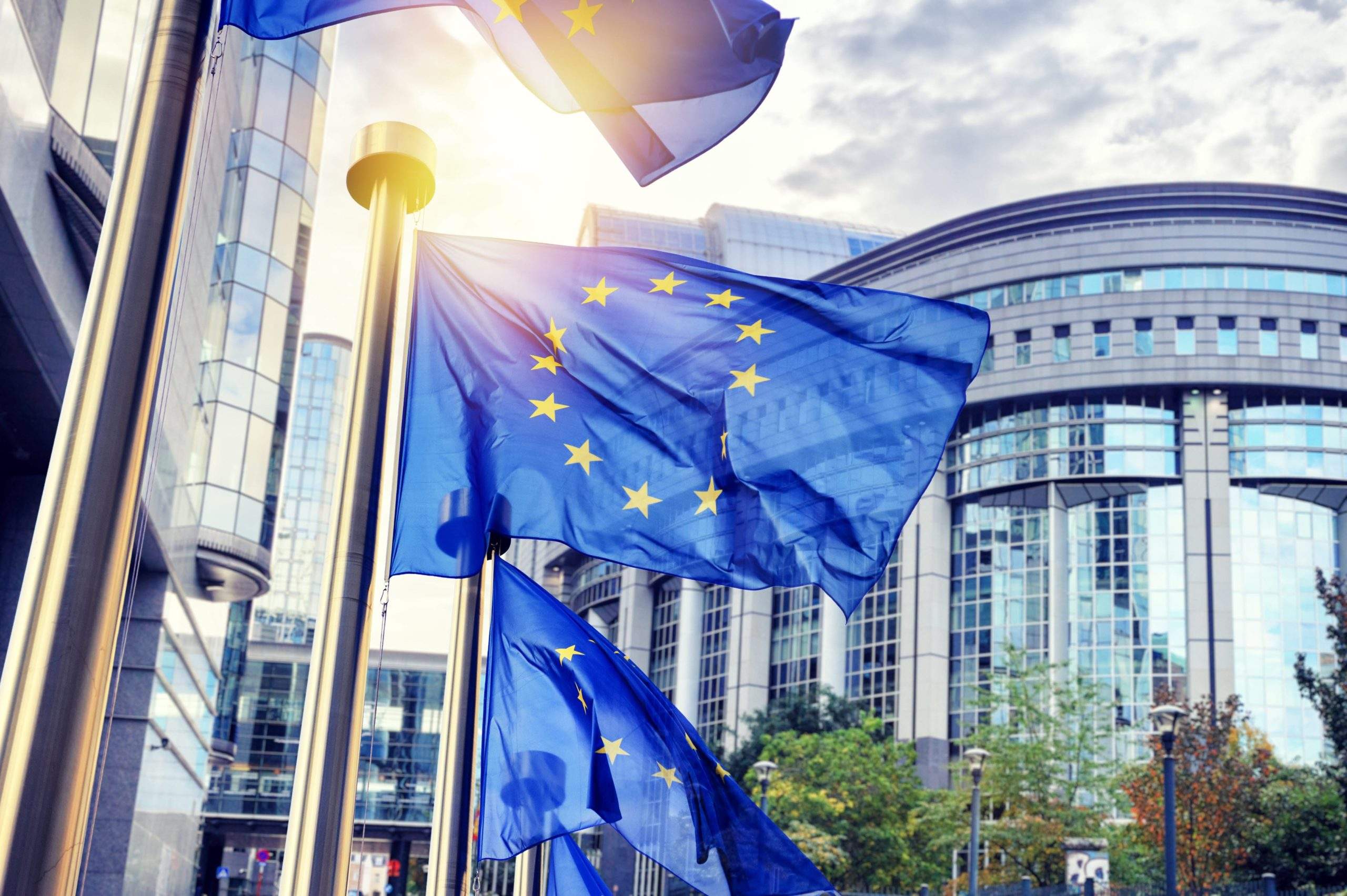 The EU’s Strategy for the Indo-Pacific: Stroking the Panda or Poking the Dragon?

EIAS Webinar jointly organised with the University of East Anglia

Seeing 60 percent of the world’s maritime trade passing through its seas, the Indo-Pacific is a region producing over 40 percent of global GDP. This makes it a crucial area for most economies across the globe, including the European Union. The Indo-Pacific, lacking all-encompassing security structures, is facing rising tensions, including geopolitical rivalries, contested territories and territorial waters. Recognising the area’s growing importance, the EU’s recently launched Indo-Pacific Strategy came about as a consensus between all 27 EU Member States to safeguard their interests in the region and to promote stability, democracy and international law. Aside from the economic significance of the region, its geopolitical dynamics are undergoing important changes. Following the lead of Germany, France and the Netherlands, the EU’s Strategy for the Indo-Pacific is setting the scope for its future engagement with the region. Prioritising sustainable development and climate change, health, connectivity, ocean management, research and technology, multilateralism, and a focus on regional organisations, the EU is set to increase its presence and footprint in the Indo-Pacific. This EIAS-UEA webinar will assess the EU’s Strategy for the Indo-Pacific in further detail, including its implementation, its potential impact, as well as current geopolitical, economic and strategic dynamics in the region.

To register for this event please visit the following URL: https://www.eventbrite.com/e/the-eus-indo-pacific-strategy-stroking-the-panda-or-poking-the-dragon-registration-154580902641 →