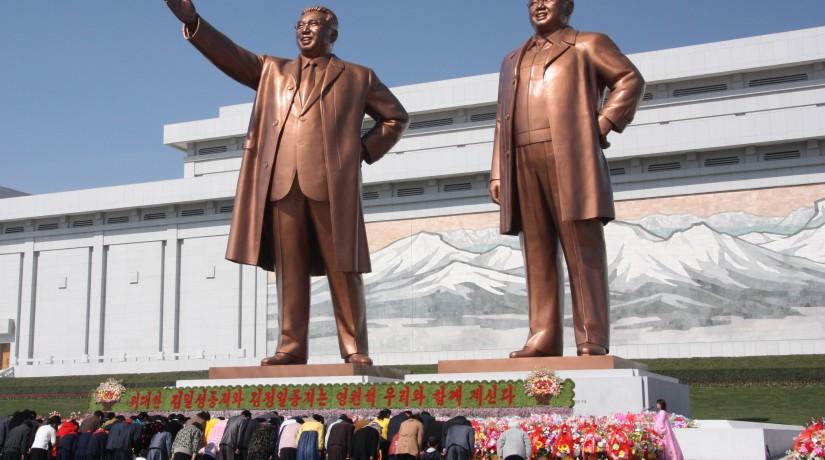 As the threat of another North Korean nuclear test looms large and the EU tightens its sanctions on the Kim Jong Un regime, the prospect of using an engagement policy with Pyongyang to seek a change in its behaviour seems unpalatable if not hopeless. However, effective engagement could possibly be the most promising approach to rein on Pyongyang’s nuclear brinkmanship, WMD proliferation and human rights violations. Effective engagement would also serve to support ongoing economic reforms in the Northeast Asian country, potentially unleashing socio-political change as they did in China and Vietnam. As the largest economic power and one of the most important diplomatic actors in the world, the EU should be unafraid to introduce some changes in its existing ‘critical engagement’ policy and lead effective engagement with North Korea.