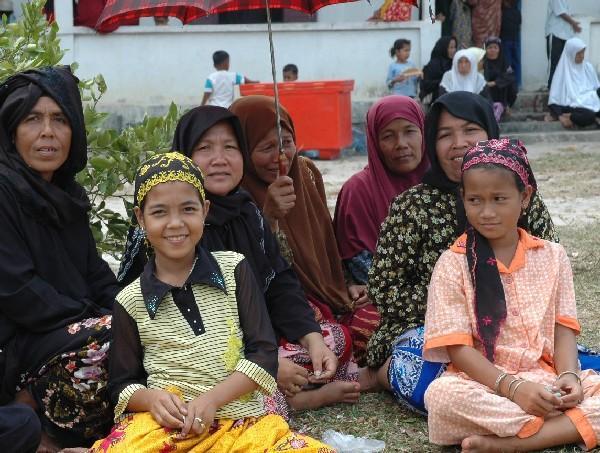 Having recently raised its economic status from low-income to lower-middle income, and on its way to becoming an upper-middle income country by 2030, increasingly open to foreign investments and businesses and with a dynamic and tech-savvy young population, Cambodia is a country that cannot leave its Muslim minority behind on its fast-paced development path. Despite the efforts by the Cambodian Government to better integrate the Cham and ameliorate their situation in society, discrimination remains from parts of the Buddhist Cambodian population. Indeed, as the Muslim communities in the country become increasingly exposed to Islamic influences from neighbouring countries, Cambodia must do more to eliminate the barriers, especially economic ones, preventing the Cham community from feeling truly integrated in Cambodian society. Overall, in a country that is still struggling with the protection of fundamental rights such as freedom of expressions and assembly, and with two important rounds of elections approaching (in June 2017 and 2018 respectively), young generations, regardless of their ethnicity and religion, seem likely to play a key role in shaping the future of Cambodia in order to integrate its thriving economy with a more open democracy and the participation of ethnic minorities.