How China Approaches International Law: Implications for Europe (May 2018)
Home  /  EU-Asia at a Glance 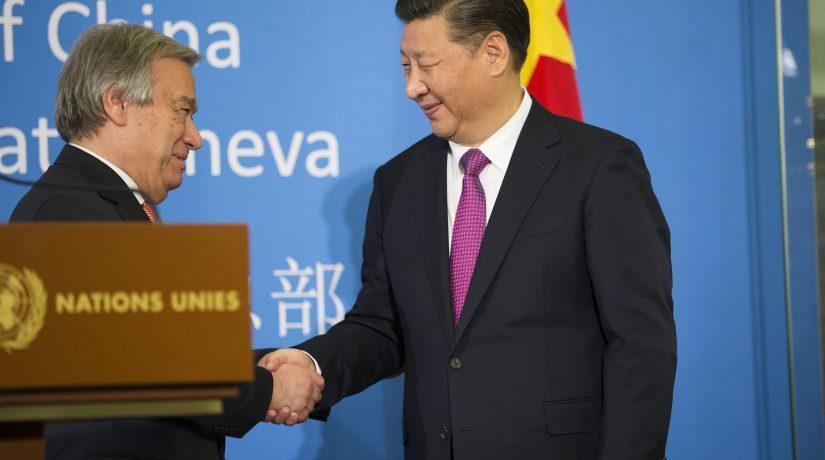 Time and again, China’s compliance with international law is a contentious issue between the People’s Republic of China and the European Union. Contrary to the widespread belief in the West, China does not treat law as unimportant but references it frequently. However, both sides have a very different approach to law. Where do these differences in perception stem from? What does it imply for European foreign policy-making? These are the questions that the author addresses in this paper.

In the paper at hand, I argue that China has a very different legal tradition that does not treat legality as carrying normative value in itself. Instead, China rather adopts a functionalist approach that impacts its approach to law until this day. Reviewing China’s rhetorical reference to the law, its recent domestic reforms as well as three cases of Chinese treatment of international legal obligations I substantiate this claim and draw policy recommendations for the European Union.