EU-Indonesia FTA Relations: Palm Oil – In for a Rough Ride?
Home  /  EU-Asia at a Glance 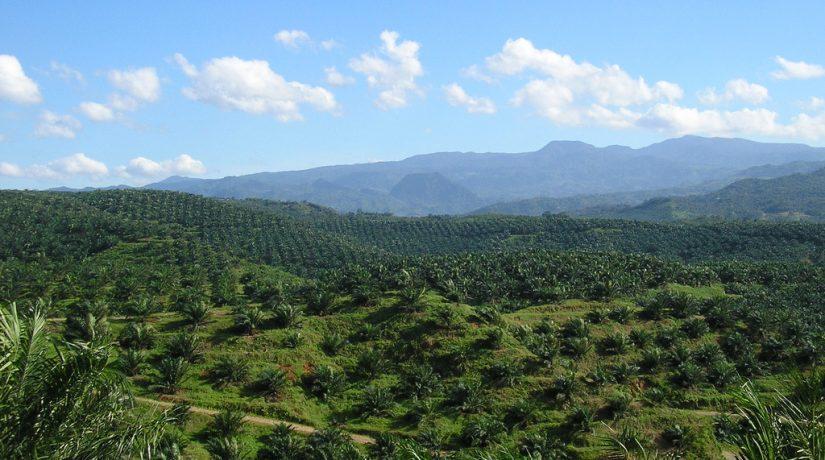 In light of the sixth round of the EU-Indonesia Free Trade Agreement (FTA) negotiations held on 15th October 2018 in Indonesia, this paper aims to explore the issues surrounding the production of palm oil, which has emerged as a contentious subject in palm oil producing countries and the EU alike. While the European Commission is keen on forging closer economic ties through FTAs with partners such as Indonesia, there have been opposing voices coming from within the EU’s parliamentary body. In the case of Indonesia, concerns have been that the FTA between the EU and Indonesia would only exacerbate the negative environmental and social effects of the palm oil industry. In addition to this, the phasing out of the use of palm oil in biofuels in the EU by 2030 has arguably led to a lot of uncertainties with regards to the future of the Indonesian palm oil industry. Consequently, it appears likely that the FTA negotiations between the EU and Indonesia are in for a rough ride.

Selynn Lim is a Junior Researcher at EIAS.