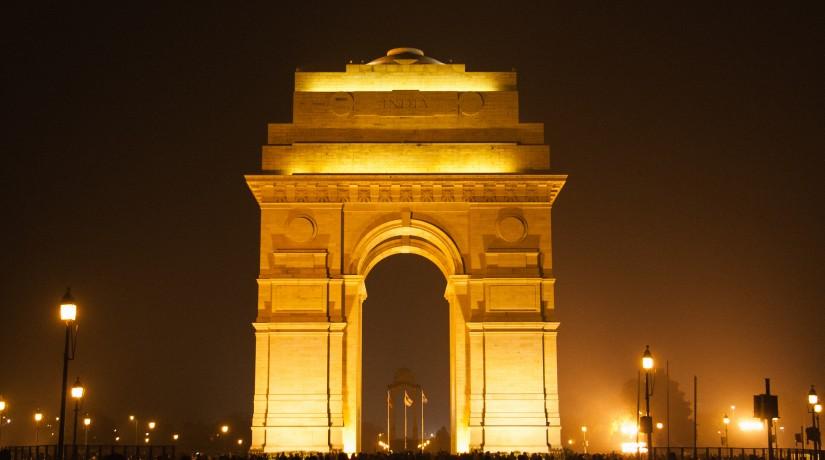 Indian foreign policy under the Modi administration is becoming more ambitious and innovative in its scope, as India moves from the periphery to the center of international relations. India is tactically exploiting its natural advantages through its renewed focus on soft power and its subsequent strategic deployment to further India’s foreign policy objectives in an increasingly globalizing world.

The potential of soft power is enormous in the context of EU-India relations, which despite a Strategic Partnership and a Joint Action Plan signed over a decade ago, has not lived up to its potential. Through various initiatives including engaging the Indian diaspora within the EU to leveraging Indian soft power in the Middle East and learning from the other’s experience of managing diversity, the entente can move beyond prevalent misperceptions and stalemates. In a world plagued with multiple challenges, dialogue between the two must recognize core natural synergies and strengths, including a common vision of the international order, and this should be the central idea taking the relationship forward.