China’s Belt and Road Initiative is Neither a Strategy, Nor a Vision. It is a Process (February 2018)
Home  /  EU-Asia at a Glance 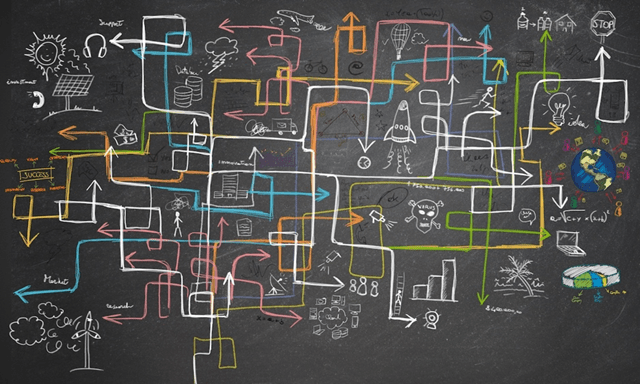 Given the global attention received by the Belt and Road Initiative (BRI), and its impact on international affairs, it is remarkable how ambiguous the initiative remains. This is hardly astonishing, as Chinese foreign policies tend to strategically focus on general trajectories and leave more elasticity in comparison to Western ones. A reason for the government’s reluctance to attach a specific definition to the BRI is that it continues to evolve.

One interpretation would be that BRI is China’s new geopolitical and economic strategy; a plan adopted in the face of an American pivot to Asia that also ensures the continuation of China’s trade surplus and new markets to satisfy domestic production overcapacity. BRI would then be aimed at sustaining China’s growth in a global backdrop that is increasingly anxious of the country’s growing influence.

Another interpretation would see BRI as a vision for a new wave of globalisation, one that can be defined without the historical baggage that the term possesses – a new development strategy for the world. A Chinese vision for a better global economy and society.

Neither is correct. Indeed, the initiative has constantly been in flux since first being introduced – something that can even be seen in its name. Due to the nature of Chinese foreign policy, we should see BRI as a process rather than a defined strategy or a clear vision. BRI progresses through an evolutionary process.

Grzegorz Stec is an Associate Researcher at the European Institute for Asian Studies. Mr Stec is also the founder of https://beltandroad.blog/, a blog devoted to all aspects of the Belt and Road Initiative.