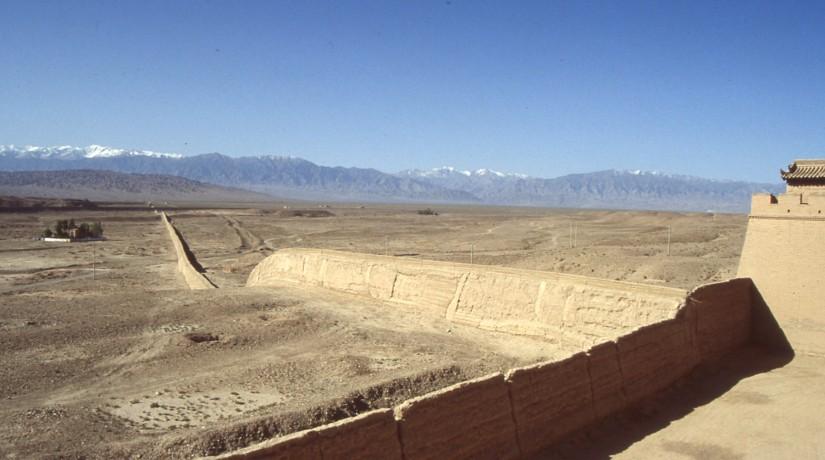 This paper seeks to examine the EU’s Common Foreign and Security Policy for Central Asia, utilizing a combination of primary and secondary sources to build an accurate picture of the European strategy in this fundamental area for global order. The study will provide a detailed analysis of the EU pivot to the region between the Caspian Sea and Western China, considering all the pillars of its engagement and the sectors of potential partnership such as energy, trade and security.

The paper argues that major international players such as China, United States, Russia and Europe are positioning themselves on the Eurasian landmass, creating a “New Great Game” for the control of the strategic region defined by Halford Mackinder as the “Heartland”. Once again, this geopolitical paradigm seems to be validated, giving the chance to the EU to emerge as an important global power in this new complex “chessboard”. In particular, while all the other players strive to keep each other in check by focusing on strengthening their security alliances in the area, the European pivot, by contrast, seems to be based on economic, monetary, technological and soft-power issues.

Among the different theatres where the EU’s foreign and security policy is involved, Central Asia represents the perfect litmus test to analyse Europe’s influence compared to the other big powers. The paper is thus formulated around the fundamental importance for the EU to obtain a relevant position along the ancient path of the Silk Road. In conclusion, this study wants to determine the steps necessary for the European Union to finally demonstrate its influence and impact as an independent and strong actor within the international scenario.