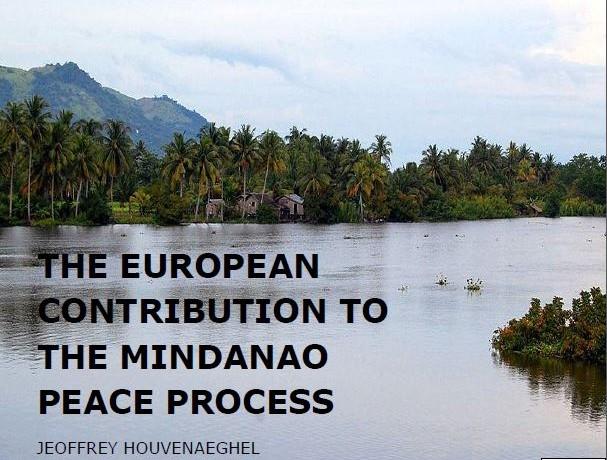 The Mindanao region in the Southern Philippines has been the scene of a conflict for hundreds of years ever since the Spanish set foot on the islands. Since the 1970s, the conflict has cost the lives of 120,000 people and it has been estimated that since 2000 more than 3.5 million people have been displaced. Several peace negotiations and agreements have failed and have been followed by escalated outbursts of violence worsening the already dire situation. The successful signing of the Comprehensive Agreement on the Bangsamoro in 2014 marks supposedly the end of the conflict ushering a new era of peace. The paper provides an overview of the importance of Mindanao and the Philippines in a wider strategic context as well as providing a historical background on the conflict. The main analysis is focused on the EU’s contribution to the peace process specifically on its aims, instruments and impact. The main findings of the paper are that the EU transitioned from development actor to a partner for peace, as the EU has recently sought to be a more active political player rather than payer.