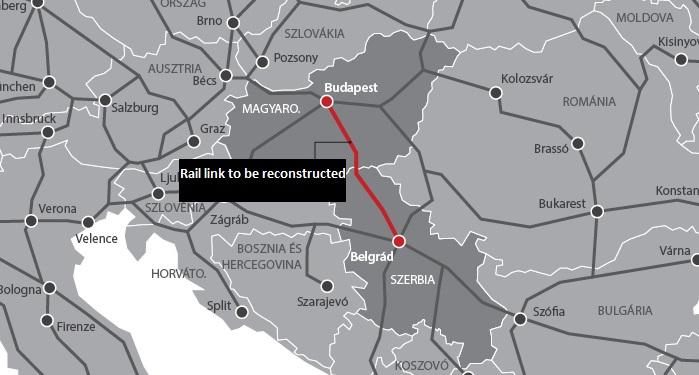 Increasing Chinese influence in Europe has been a growing source of anxiety in Brussels in recent years. This paper seeks to better understand these exacerbated fears through the case of the Budapest-Belgrade railway link refurbishment. The project is part of the 17+1 Cooperation and the Belt and Road Initiative (BRI). It had been announced in 2013 but was stalled on the Hungarian side until 2019 due to EU tender regulations. This paper provides an overview of the Budapest-Belgrade case’s timeline and details. It also analyses the challenges arising during the execution of the project, particularly focusing on political concerns from Brussels, feasibility issues, and the reception of the refurbishment by the Hungarian public. The paper also sheds light on how the project progressed differently on the Hungarian side as it did on the Serbian side as a non-EU member, due to the EU’s intervention. The railway link is a great case study to gain a better understanding of the BRI and the implications of China’s growing influence as a global actor for the EU and its neighbours.