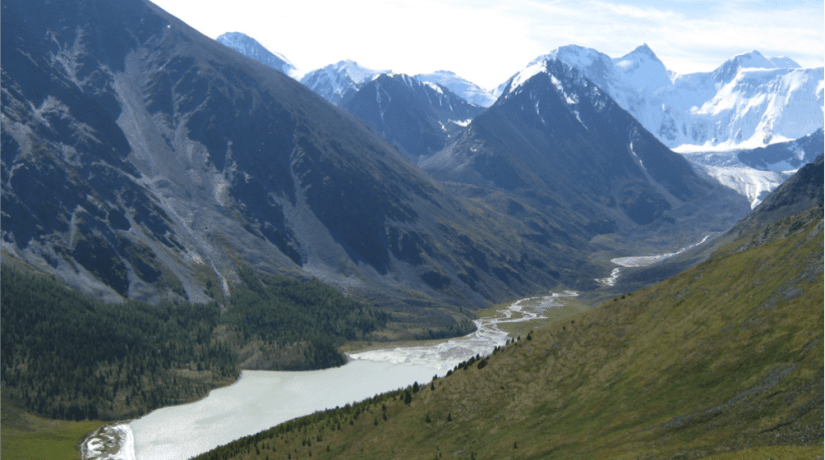 When the ‘Heartland’ theory was first published in 1904, it soon became a milestone for geopolitics. Due to the current events, Mackinder’s paradigm seems to have concrete relevance within the international scenario today.

The geographical position of Central Asia as the crossroads of the Eurasian continent together with the abundance of important energy resources has increased the strategic value of the region within the international arena. Once again, this complex “chessboard” between the Caspian Sea and Western China is the theatre of a “New Great Game” between important international players such as China, the United States, Russia and Europe. In this intricate context it becomes even more vital to have stability among the five republics, avoiding the rise of menaces for internal security. This briefing paper seeks to identify and analyse the internal and external factors that could lead Central Asia to become an unstable environment in a region that is essential for global order. With the rise of extremist religious movements all over the world, describing the particular role that Islamic communities are playing in the region becomes fundamental.

The ultimate aim of this research is to create an accurate picture – utilising a combination of primary and secondary sources – of the rising extremism within the five republics. By providing a deeper knowledge of the Islamic communities and their current issues, this analysis seeks to highlight the importance of preventing the formation of terrorist organisations within the five republics.