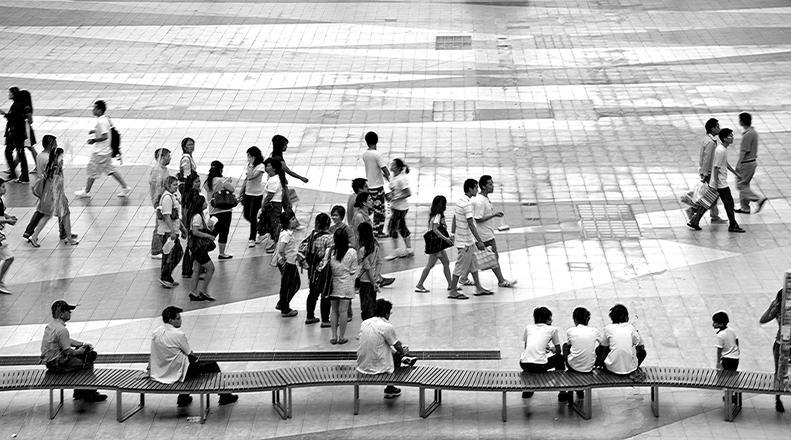 Europe has been at the forefront of labour mobility since 1957, when it enshrined the principle of free movement of workers in the treaty that created the European Economic Community. Over the years, the region worked to expand the rights of its mobile workers, mandating equal treatment and non-discrimination on the basis of citizenship. The concept of the “European Union citizen” was introduced in 1992, and by 2007, the free movement of labour in the region had become a fundamental right. Fifty-eight years after Europe started its intraregional labour mobility effort, the Association of Southeast Asian Nations (ASEAN) is set to follow suit. Under the framework of the ASEAN Economic Community – an ambitious plan to create a common market for the 10 member states by the end of the year – ASEAN promotes ‘free’ flow of skilled labour within the region. ASEAN’s approach to labour mobility, however, differs sharply from the EU’s policies. This paper explores the two regions’ frameworks of intraregional movement of labour, looking into similarities and differences as well as the principles that led to the formulation of such approaches.