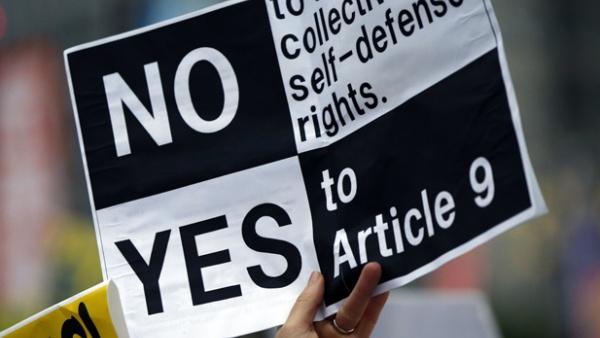 In recent years, Japan has resorted to reinterpreting its Constitution to respond to global trends and its security dilemma. The rate with which Japan is doing this has raised alarms over the possibility that it will gradually defer from this practice to ultimately revise its Constitution under bogus claims over its security and future. With a perceived unstable regional environment, an increasingly one-sided alliance with the US and a determined public resistance to any revision, the Abe government is at an unprecedented crossroads in Japan’s history. How Japan moves forward from its present dichotomy will determine the type of actor it develops to be and the influence it holds on the world stage for decades to come. This paper argues that the prospect of a revised Constitution is only a matter of time thus simultaneously consigning the fate of Japan as a ‘normal’ military power to inevitable, presenting momentous implications for the region and the international order.