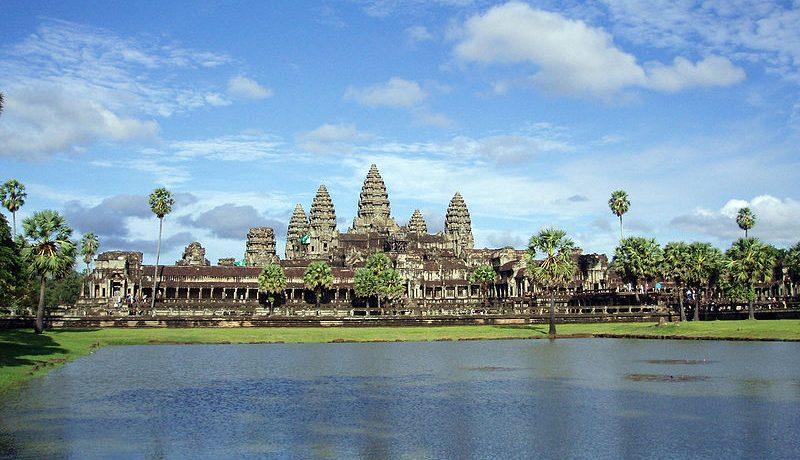 While officially maintaining a democratic framework, Cambodia has faced months of political crisis since local elections were held in June 2017, resulting in a narrow victory for the governing Cambodian People’s Party (CPP) and important gains for the opposition Cambodia National Rescue Party (CNRP). The Supreme Court dissolved the only opposition party, the CNRP, and its leader Kem Sokha has been arrested, leaving an unfavourable political environment for the elections that are due to be held on 29 July 2018.

As democratic principles are essential elements of the Cooperation agreement framework the EU and the Royal Government signed in 1997, the European Commission, Parliament and Council have expressed deep concerns and strongly urged the Cambodian Government to ensure the highest standards for the July elections. In February 2018, the European Council threatened Cambodia with economic sanctions, demanded the restoration of democracy and urged the Cambodian leadership to engage in a constructive dialogue with the elected opposition.

This report reflects upon the current impasse and considers what concrete measures may improve relations between the EU and Cambodia. The potential harmful impact of economic sanctions upon the Cambodian population should be borne in mind if the decision to impose them is taken. Rigid coercive European democratisation policy may lead to retaliation towards China, and a confrontational approach may fuel anger and resentment among elites and, by extension, the domestic population, leading ultimately to more authoritarianism. Instead, democratisation must be considered as a non-linear and gradual process that needs to be adapted to local specificities while maintaining essential democratic elements. As such, emphasis needs to be put on both ruling party and opposition, attributing them both with responsibility for the current situation, whilst acknowledging their future roles in developing potential solutions.

Mrs. Cindy Cao is a visiting research fellow at the European Institute for Asian Studies (EIAS), Brussels, Belgium and a PhD candidate in Global Politics at University of Leicester, UK.