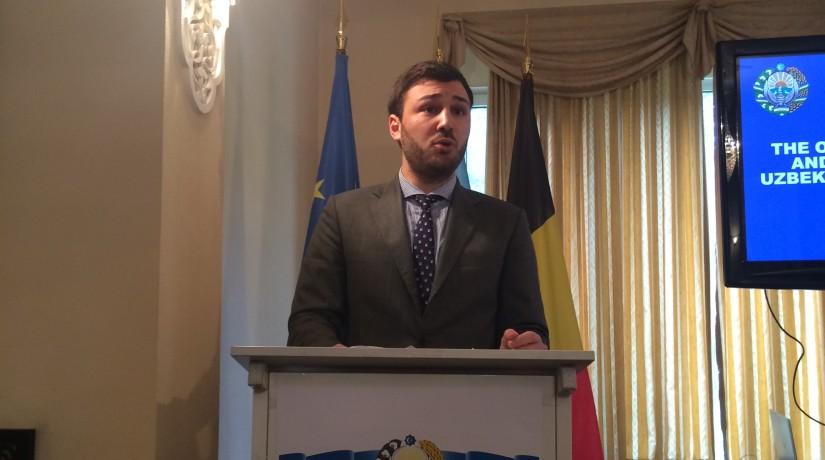 On 26 January 2016, EIAS Researcher Sebastiano Mori, delivered a speech at Uzbekistan’s Embassy in Brussels. In particular, Mr Mori commented President Karimov’s speech on the outcomes of the social-economic development of Uzbekistan. This initiative is a further example of EIAS’ current interest to conduct research and organize public events that focus on Central Asia’s role and development at the crossroads between Europe and Asia.