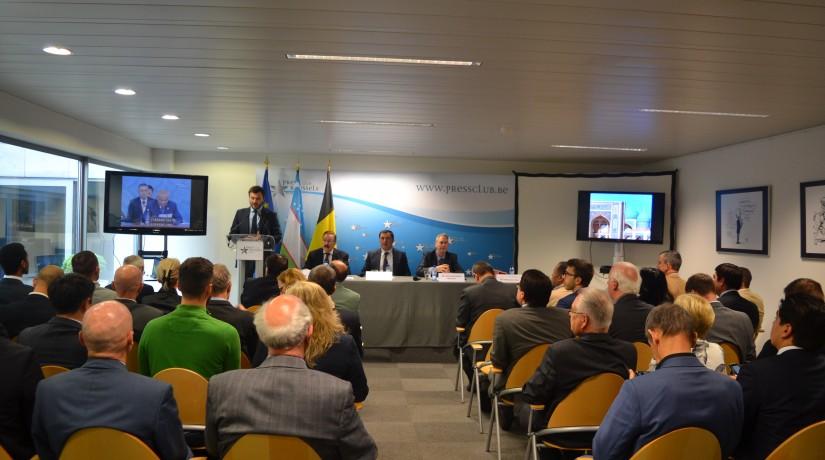 Mr Sebastiano Mori congratulated Uzbekistan for the efficient work it has carried out during its SCO chairmanship, and the country’s contribution to improving the effectiveness of the organization, strengthening its regulatory framework and ensuring peace and stability in the region.

After reviewing  the main achievements during its previous chairmanships, Mr Mori highlighted some of the challenges the SCO is being confronted with, including, but not limited to, the security vacuum in Afghanistan, the rise of terrorism, separatism and extremism more generally, and water management.

Mr Mori encouraged the EU to pragmatically engage with the SCO in areas such as human security, the fight against transnational crime and border security.