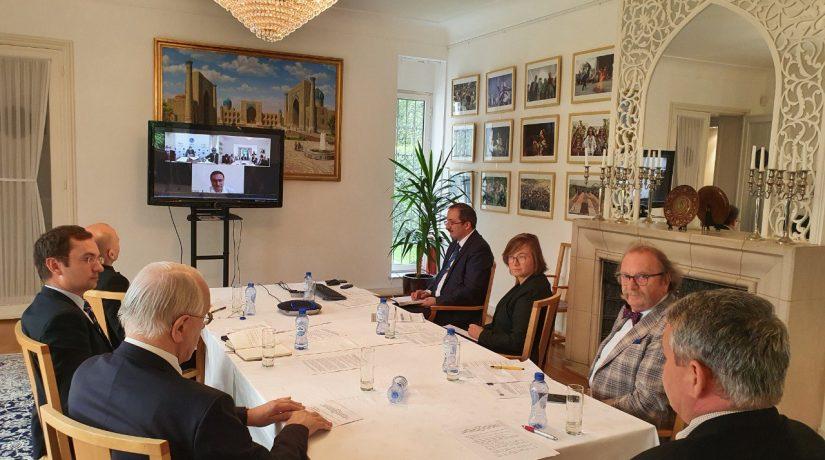 ISRS was founded in 1992 by the Decree of the President of the Republic of Uzbekistan. The main directions of ISRS information-analytical and scientific-research activities include:

During the videoconference, EIAS and ISRS held an exchange of views on the following topics: