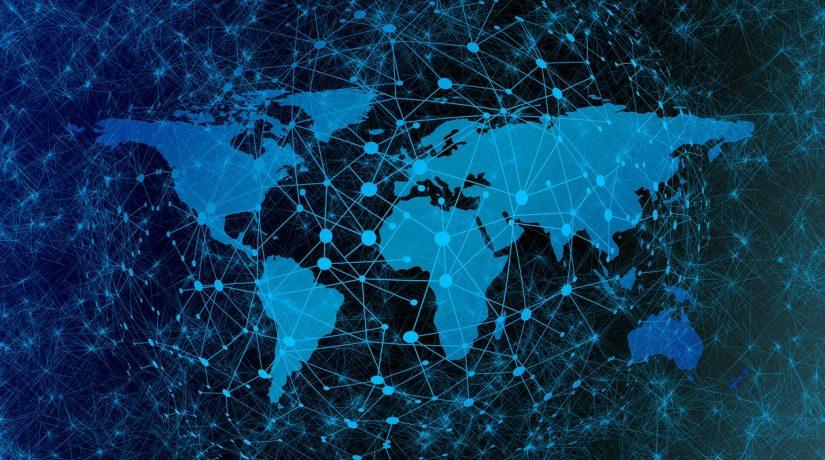 On May 15, 2019, US President Donald Trump signed an Executive Order effectively banning transactions with companies “owned by, controlled by, or subject to the jurisdiction or direction of a foreign adversary”, a barely disguised reference to Chinese telecommunication giants like Huawei and ZTE. To mitigate the repercussions of the rift, the US administration later issued certificates to certain American firms, allowing them to continue collaborating with targeted corporations and their subsidiaries temporarily.

The US government further demonstrated its determination on this issue when legislation barring the expenditure of government funds on telecom equipment “that poses a national security risk” was subsequently passed with bipartisan support. In May of this year, the US Department of Commerce issued more sweeping controls, now also targeting the suppliers of firms deemed a threat, and announced the final 90-day extension of exceptions (safe for the purpose of developing international technology standards, as was recently announced). Several US allies, including Japan, Australia and – as announced on July 14, 2020 – the United Kingdom, have embraced similar bans.

Although previously avoiding comment on the issue, the Chinese government has now become more active and declared that it will take necessary countermeasures. The decoupling of the US and Chinese telecommunications sectors is thus very much under way.

What effects does this rift have on the EU?

European businesses currently benefit from still being able to deal with either party to the dispute. As for the Chinese side, Huawei’s need to shed itself from products of US enterprises, such as Google, has prompted it to partner with the Dutch navigation company TomTom as well as the French search engine Qwant. European firms might also jump at the chance to take over some of the enormous Chinese demand for semiconductors. A first indication of that trend is the recently announced partnership of Huawei and the French-Italian chipmaker STMicroelectronics. Top European manufacturers have a much smaller production capacity than global market leaders and most of their chips are designed for industry and automotive applications as opposed to telecommunications, however.

Opportunities for European companies may also arise in the US, which now finds itself lacking cutting-edge 5G technology from China. This dilemma has been amplified in the public sphere when US Attorney General Barr advocated for the acquisition of the European companies Nokia and Ericsson by the US government, who are the only real alternatives to Huawei and ZTE. Indeed, with their key competitors severely restricted, the Northern European duo has “no excuse for failing”, as one Bloomberg columnist put it. However, Nokia and Ericsson lag behind Huawei by a large margin. Their expenditure on R&D is a fraction of Huawei’s. The latter has moreover managed to keep prices very competitive, also benefitting from an enormous domestic market. It has to be acknowledged, however, that financial incentives by Chinese authorities additionally helped Huawei establish a stronger market position.

The deficiencies of alternative suppliers weigh heavily on deliberations in European capitals concerning their own 5G infrastructure. Deutsche Telekom, the largest German carrier which closely works with Huawei, has estimated that an outright ban of Chinese telecommunications gear would delay 5G deployment by at least 2 years and similar statements were voiced by Vodafone in the UK. Therefore, many European governments have tried to take a more balanced approach to Chinese equipment, despite considerable pressure from the US to follow their lead. The European Commission refrained from outright banning any equipment, instead advising member states to consider security risks for key network assets and encouraging diversification of supply in the framework of a ‘toolbox’ for secure 5G networks. National administrations – among them Germany and France – have followed suit and indicated only partial limitations on foreign suppliers, although the debate is not entirely settled.

So far, the US has not undertaken any specific measures against the EU in response to these decisions. After the UK’s initial decision to chart a similar middle way in January, Secretary of State Pompeo ruled out any negative consequences for intelligence sharing, as previously threatened by US President Trump. Yet, the British government reversed course very recently, opting for a complete ban by 2027 citing security concerns. The UK had earlier advocated for an alliance of the G7 countries plus Australia, South Korea and India working towards more diversification in the market for 5G equipment.

Can Europe continue on the middle road?

As for using Chinese equipment in their own 5G infrastructure, European governments seem to have struck a reasonable balance between benefitting from Chinese equipment and avoiding US retaliation. In fact, the Commission’s approach managed to earn praise from both the US government and Huawei – virtually squaring the circle. Nonetheless, the UK’s turnaround may rekindle the debate in some capitals.

The same may not be true for European businesses trying to have it both ways. The recent US crackdown on third-party suppliers to Chinese enterprises could be seen as an indication that the US administration is not willing to allow for such overlap anymore. The fruitless European attempt to encourage firms to sidestep American sanctions on Iran has shown that the US government has considerable leverage to force European businesses into compliance. This is based on a one-sided dependence of European companies on US capital markets and the dollar.

Despite these caveats, talks of a ‘Digital Iron Curtain’ are overblown. Various levels of European governance are planning to partially engage with Chinese tech-companies, and once investments in new infrastructure are made, they would have much to lose from reversing that judgement (not to speak of the gaps resulting from phasing out existing structures, a prospect currently being discussed in the UK). While the US has an asymmetric sway over European companies, backing by the EU as well as national governments can help alleviate this pressure.

There is always a cost associated with the US wielding its economic power over its allies, at the very least in political capital. It remains doubtful whether the US is willing to bear that strain over this issue, especially if a new administration were to be elected in November.

Rather than neatly divided camps, global tech thus seems to be headed for a spectrum on which other parties chart out a workable degree of cooperation with the US and China, respectively. While the open approach of the United States will likely continue to be more consistent with European preferences, the right positioning will require constant reevaluation.