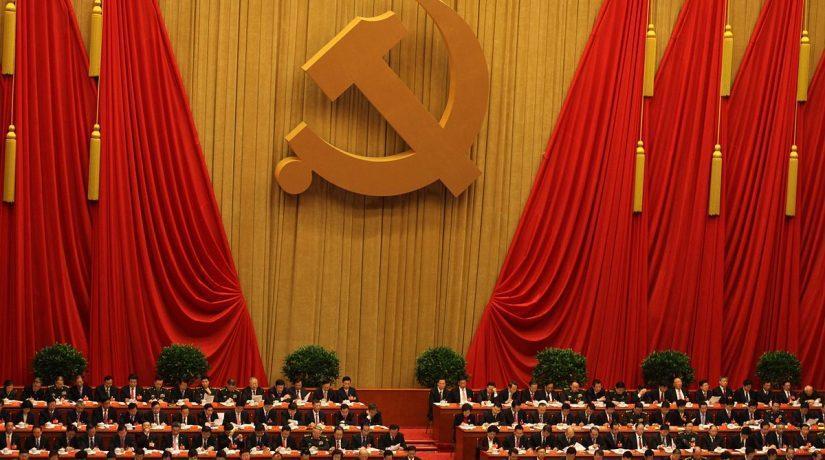 At the 19th National Congress of the Chinese Communist Party last October, China’s President Xi Jinping outlined the country’s future foreign policy. In Europe, most observers interpreted Xi’s speech as a turn to a more nationalist foreign policy that strives for fundamental changes in the international order along the lines of Chinese interests. This perception is fundamentally mistaken: China’s rise may indeed call into question whether the liberal Western approach to development and international cooperation is without alternative. However, China rather strives for reforms from within the existing system than to fundamentally change it. In fact, China continues to profit from the existing international order and strives to be accepted as a responsible great power that contributes to the global common good. This implies that China’s leaders take the positions of their international partners into careful consideration. In this dialogical process of reform, the European Union is competent to play a particularly crucial role to sustain legal predictability and international norms preserving of the rules-based international order. The reason lies in the European Union’s experience as a “regulatory superpower”.