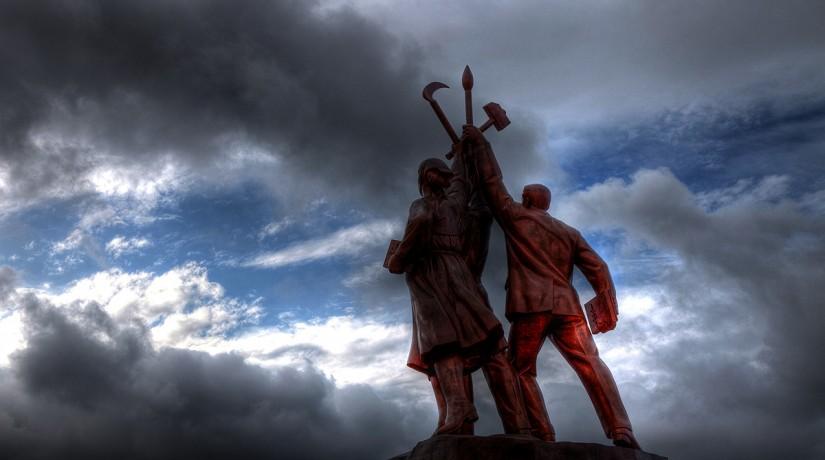 This paper discusses the issue of awareness raising in the European Union concerning the topic of North Korean human rights situation. The paper introduces the factors influencing the advocacy work of civil society, along with the role of European foreign policy, EU institutions, as well as collaboration between EU and South Korea based interest groups. The paper argues that the geographic situation of the EU as well as its history as a normative power influences its foreign policy choices and priorities, which in turn influences the setting in which awareness raising groups operate. The fact that the EU simultaneously pursues punitive economic policies and constructive political dialogues with the DPRK means that interest groups themselves also approach human rights advocacy from various angles, thus leading to important synergies in their advocacy work. The paper concludes by recognising the role of DPRK defectors in bringing the human rights issue closer to the EU audiences and urges that awareness raising efforts should bring in more technical expertise to enrich their political message.