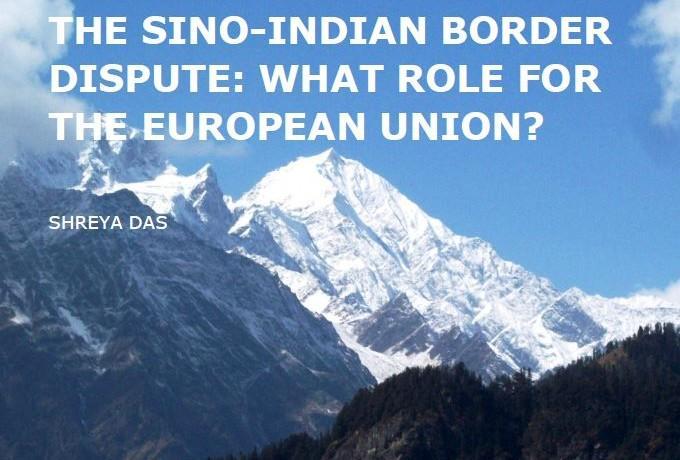 Although India and China are experiencing ever-increasing levels of economic interdependence, their political relationship remains frosty, due, in large part, to the Sino-Indian border conflict. With its roots in the British Raj, their disputed boundary is a constant source of tension, not only due to the frequent incursions and incidents, but also the military infrastructure development being undertaken by both parties in the border regions, which aggravates relations. Tibet plays an important role in their inability to delineate the border, because it is a region with enormous strategic significance. This has created an obstacle to cooperation, as a result of Chinese insecurity over its control in the region, and a confused Indian policy, involving recognition of Chinese sovereignty in Tibet, but also moral and material support to the Dalai Lama and the Tibetan government-in-exile. The Tibet issue has also provided incentives for India, and particularly China, to prolong the territorial dispute as leverage over the other. However, an end to the Sino-Tibetan conflict would not guarantee the resolution of the border dispute due to the broader factors in the Sino-Indian relationship which create deep-rooted distrust and suspicion. These include their regional rivalry and their postcolonial attitudes to foreign policy. Ultimately, the border dispute will only be resolved when this is overcome. The European Union (EU) can play a role in this, by using its weight as a normative actor to encourage Sino-Indian cooperation, and improve the dynamic of the relationship to help mitigate the security dilemma and eventually resolve the border dispute.