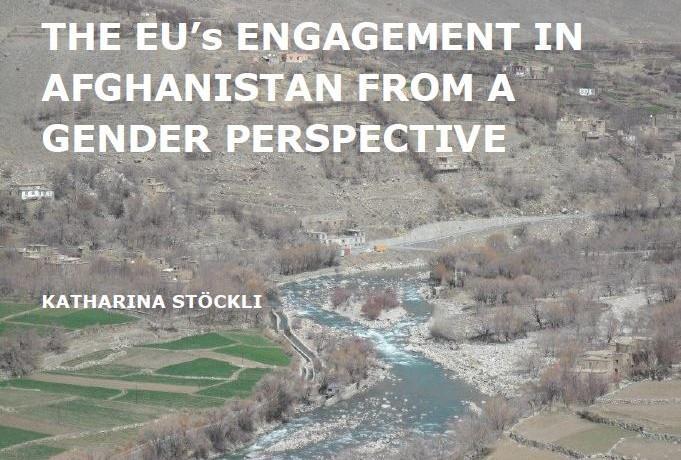 The year 2014 is a historical year for Afghanistan. The international forces will withdraw from Afghanistan by the end of the year and for the first time in its history, Afghanistan will see a democratic transfer of power from one elected president to another. After more than a decade of international presence in Afghanistan, the situation remains fragile and although women are guaranteed equal rights under the constitution, they continue to face social, legal, political and economic barriers and exclusion. This briefing paper addresses the situation of women in Afghanistan, focusing on the EU’s engagement in Afghanistan from a gender sensitive perspective. Despite the fact that the EU is one of the major donors of development and humanitarian assistance, and that its engagement in Afghanistan is based on its shared values and norms, its influence remains predominantly declaratory and has not yet translated into real political influence yet, thus compromising the EU’s commitment to integrate and mainstream a gender perspective into its development programmes and its foreign policy. Assessing the performance of the EU and the international community in Afghanistan, it becomes obvious that all too often gender sensitive and inclusive obligations and commitments compete with political pragmatism and short-term political gains. This situation indicates an existing gap between the rhetorical commitments and the operational practice.