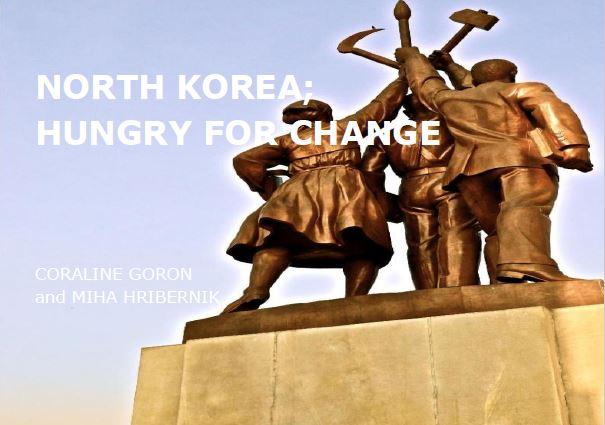 Two years after his accession to power, Kim Jong Un continues to pursue his country’s foreign policy with the familiar pattern of bellicose rhetoric, cut with the occasional conciliatory gestures. More substantial changes can be seen in the way power is exercised within the top leadership. The country is now increasingly run by a circle of ‘family and friends’ within a revived Party structure. There are also signs of emerging economic pragmatism, a decrease in the influence of the military within the Central Committee and a revival of the stalled 2002 economic reforms. However, the continued development of North Korea’s nuclear and ballistic missile programmes ensures that security issues continue to dominate the country’s relations with its Northeast Asian neighbours and the United States.

This leaves substantial scope for the greater involvement of the European Union (EU). Geographically distant, with no direct security interests and perceived as more independent by Pyongyang, the EU is well placed to engage in a dialogue with the regime when other international actors cannot. As the North Korean leadership begins to slowly reform the economy and attempts to diversify its sources of trade, the EU could use its humanitarian and development assistance in a more strategic way, using it to encourage continued economic reform and (limited) dialogue on human rights. Such a policy would represent a ‘carrot’ that can run parallel to the ‘stick’ of international condemnation and sanctions that will continue to be implemented through the UN and by regional powers.