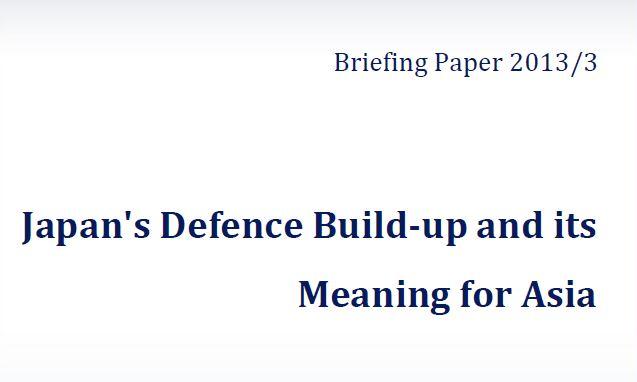 For the past twenty years Japan has been following a slow and steady path toward military normalisation and in the coming decade it seems increasingly likely to finally reach this goal. Yet, this is not a sign of either increasing militarism or decreasing pacifism within Japan, but rather is in keeping with the realist policies which have directed the state for decades. The changes will have implications for Japan’s defence industry, which will in turn have significant impact upon Japan’s alliance ties, bilateral relations with China and the potential military strategies it will be able to pursue in coming decades. This paper examines the current state of the Japanese defence industrial system and considers the inherent potential within policies that Japan sets in the areas of weapons production, military procurement and arms sales, to influence regional security.