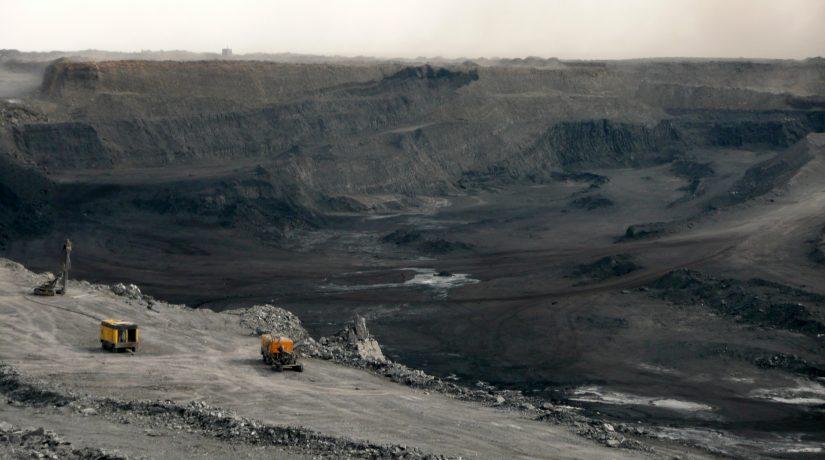 After the Soviet Union dissolved in the early 1990s, Mongolia undertook various political and economic reforms and moved from a centrally-planned to a market-based economic system. Given Mongolia’s wealth in natural resources, one of the driving forces of the country’s economic development has been the mining sector.

However, not all that glitters is gold. Even though Mongolia does not represent the worst example, it has been faced with the so-called “resource curse”, and is now encountering resource-related economic, political, social and environmental challenges.

Due to geographical and environmental factors and its landlocked position, Mongolia has faced difficulties in shifting from an export-oriented economy and pursuing a sustainable development. Yet, the development of renewables, the tourism industry and the fintech sector holds great potential to contribute to decrease the country’s overdependence on mineral exports.

On the basis of shared political values, the EU could also consider enhancing its relationship with Mongolia within the framework of the Europe–Asia connectivity strategy and support the country’s shift to a more diversified and less mineral-dependent economy.